Matt travels locally, nationally, and internationally for weddings – so no matter where in the world you choose to get married, you can benefit from Matt’s fun, relaxed, and down-to-earth approach that delivers a beautiful blend of contemporary, reportage, and real ‘wow factor’ wedding photography. Having photographed weddings abroad in Sorrento, Tuscany, Lake Garda, Cyprus and Santorini, he knows how to get the best wedding photographs wherever you may be.

Matt is the recommended wedding photographer at some of the highest-rated wedding venues in England. Some of these include Waterton Park Hotel, Oulton Hall, and Peckforton Castle to name just a few. 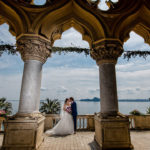 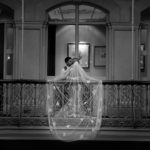 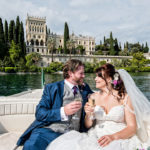 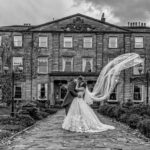 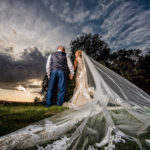 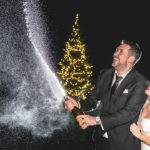 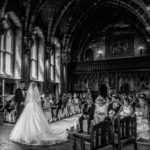 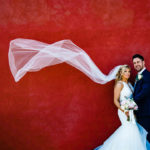 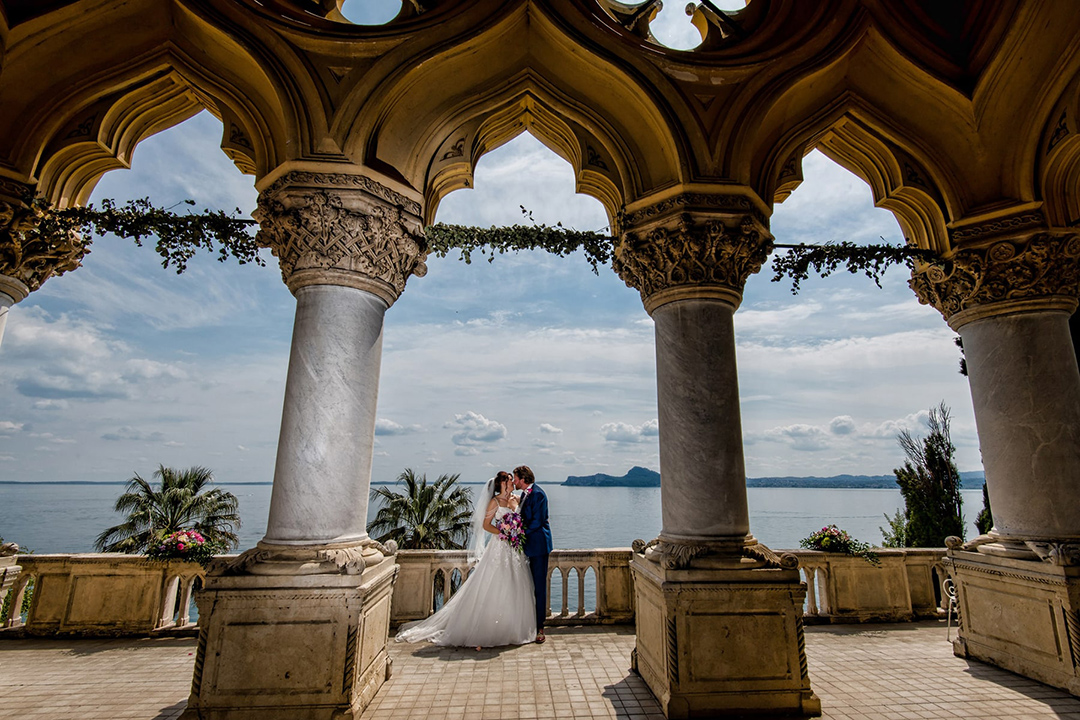 I cant imagine doing any other job, I get the best seat in the house to capture a couples most important moments.

Want to book me as your Lake Garda Wedding Photographer?

Below are a handful of wedding photography projects I have taken in Lake Garda, Italy throughout the year. 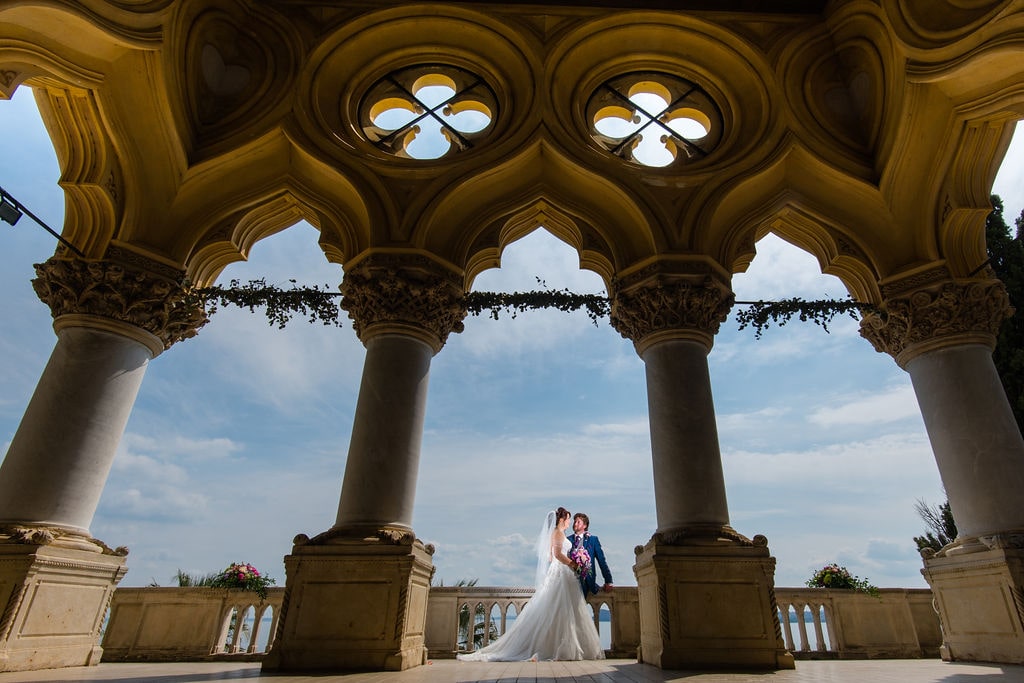 All our packages include full access to your print quality photographs to download and print however you like. Your gallery has access to a professional print lab making printing your photos, at the highest possible standard, extremely easy should you wish.

All images are provided print quality and watermark free through our online, password protected gallery.

Let us capture the essential parts of your wedding day. Starting 30 minutes before your ceremony we capture guests arriving, the ceremony itself, formal group photographs and Bride and Groom Photographs.

Full day coverage of your wedding day. Starting 2 hours before the ceremony to capture bridal preparations and shooting through until after dark.
*21:30 is the latest finish time.

Complete coverage of your entire wedding day with 2 photographers including a 30 x 30 – 40-page acrylic fronted wedding storybook album with 100 photos within. Presented in a matching box to preserve your cherished memories. Additional pages can be added.

35% Off Mon-Thu Weddings
15% Off Friday Weddings